Davide Pisapia, aka Alter Ego, is an italian artist born in Naples on June 23, 1988 where he lives and makes his works.

After getting the Industrial Engineering certificate, he began working as a surveyor in the family business and learned the art of carpenters in the field.

From this first “industrial” approach, in 2014 he began to realize his first works in iron of objects and design. This will be the year in which he will choose sculpture as the main language of his poetics.

The desire to give free rein to the unconditional and unstoppable call of creating forms, leads him to create works whose intent is to lead to the disclosure of his own and the other alter ego, which is inspired by the pseudonym of the artist.

His sculptural language is characterized by the transparency of the shapes that let the light cross through them, by the mirrors to revise themselves and by the bright colours to stimulate the mind.

The aim of his research, therefore, is to lead to the understanding of a personal emotional code, the most remote and sensitive, because in part linked to childhood and partly to a sometimes oppressive present.

In many of his 3d paintings what he calls the “nucleus theory” occurs according to soft shells, rocky tortoises, but also perforated and sharp plates, are the result of the sense of protection, strength and vitality which behind our alter ego finds lifeblood from a world that tries to get us away from it.

His debut to the public takes place in May 2015, at only 27 years, at the Napoli Arte Fiera together with the works of the most important international artists of the contemporary and modern scene.

In February 2016 his first personal exhibition entitled “Humans & Love” at the Renaissance Naples Hotel Mediterraneo, in the wake of Neapolitan art masters such as Lello Esposito and Riccardo Dalisi. 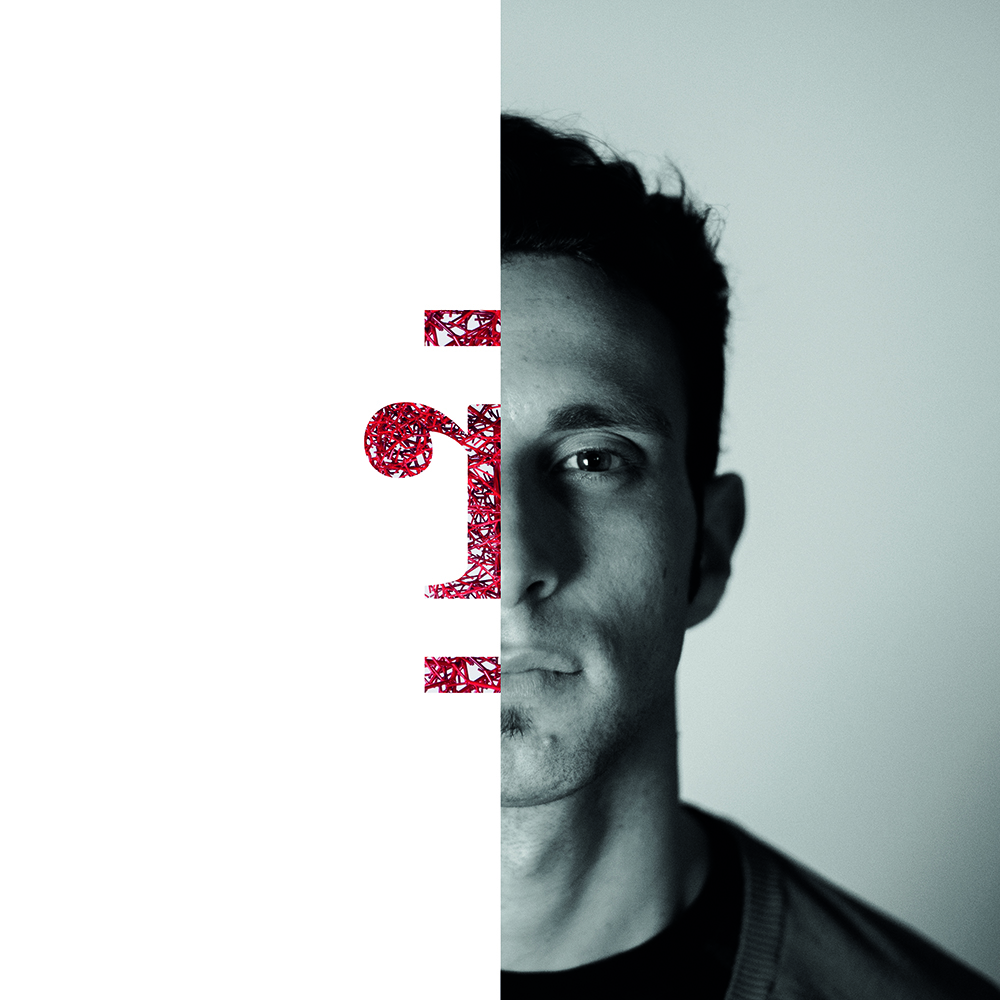 It is heated, cut, bent, melted, smooth and polished, iron is the central idea of my creations. However its soul is cold and so difficult to be modeled according to my will. My work is just to understand it, to highlight it following my ideas and give back the worth it value. 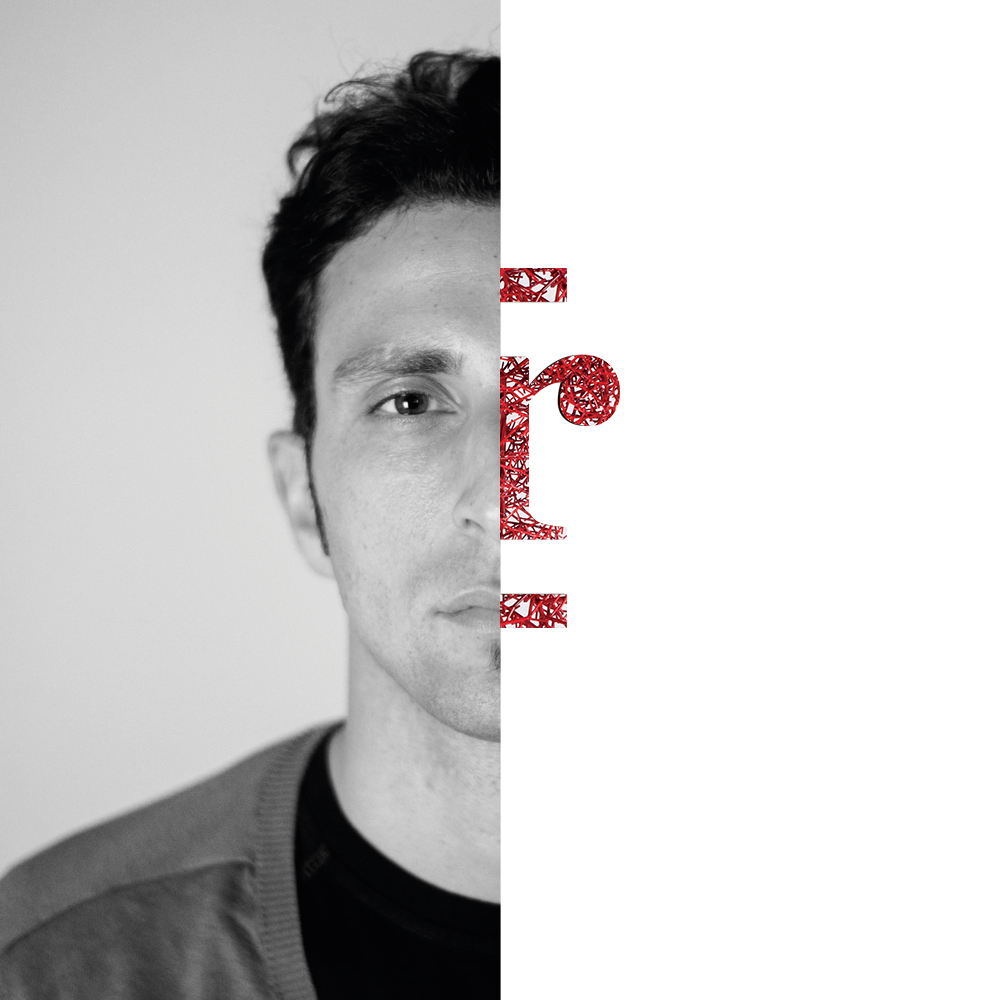 In June 2016, with the work “Spleen”, he won the 2nd prize of the public at the First Triennial of Contemporary Art in Verona with a special mention of the Judging Committee composed by: Luca Beatrice, Angelo Crespi and Estemio Serri.

Later in September he took part at the collective “Passage” inaugurated at the Thuillier Gallery in Paris.

Also with the “Spleen” work, he won the “Vibel Design” award for best metal work at the 12th edition of the Paratissima di Torino, held in November 2016.

In May 2017 he is in the group exhibition “Artlovers” of the Rose & King Galleries in the Mayfair district of London.

The following month his sculpture “Odi et Amo” is among the works of Arte Salerno, an event held in the Hadid Maritime Station, where he obtains the “Viva Arte Venezia” prize from which he got his participation in the 57th Biennale of Art of Venice in the Guatemala National Pavilion curated by Daniele Radini Tedeschi.

At the beginning of 2018, he was selected for the group exhibition of the best young contemporary artists of the Gutenberg art publishing house at the Luigi Di Sarro Center in Rome.

In October of the same year, he presented his Venus to the public at the Archaeological Museum of Naples MANN in the contemporary art exhibition “RevoluShow”.

During summer 2019 he has been involved with the Sorrento Foundation at the SyArt Festival and in Sardinia with the Mazzoleni Foundation.

Currently the artist collaborates with various foundations and galleries on a national level.

A motto that has made him is: “Never lose your desire and enthusiasm. You are right”.

Who works with hands, head and heart is an artist.